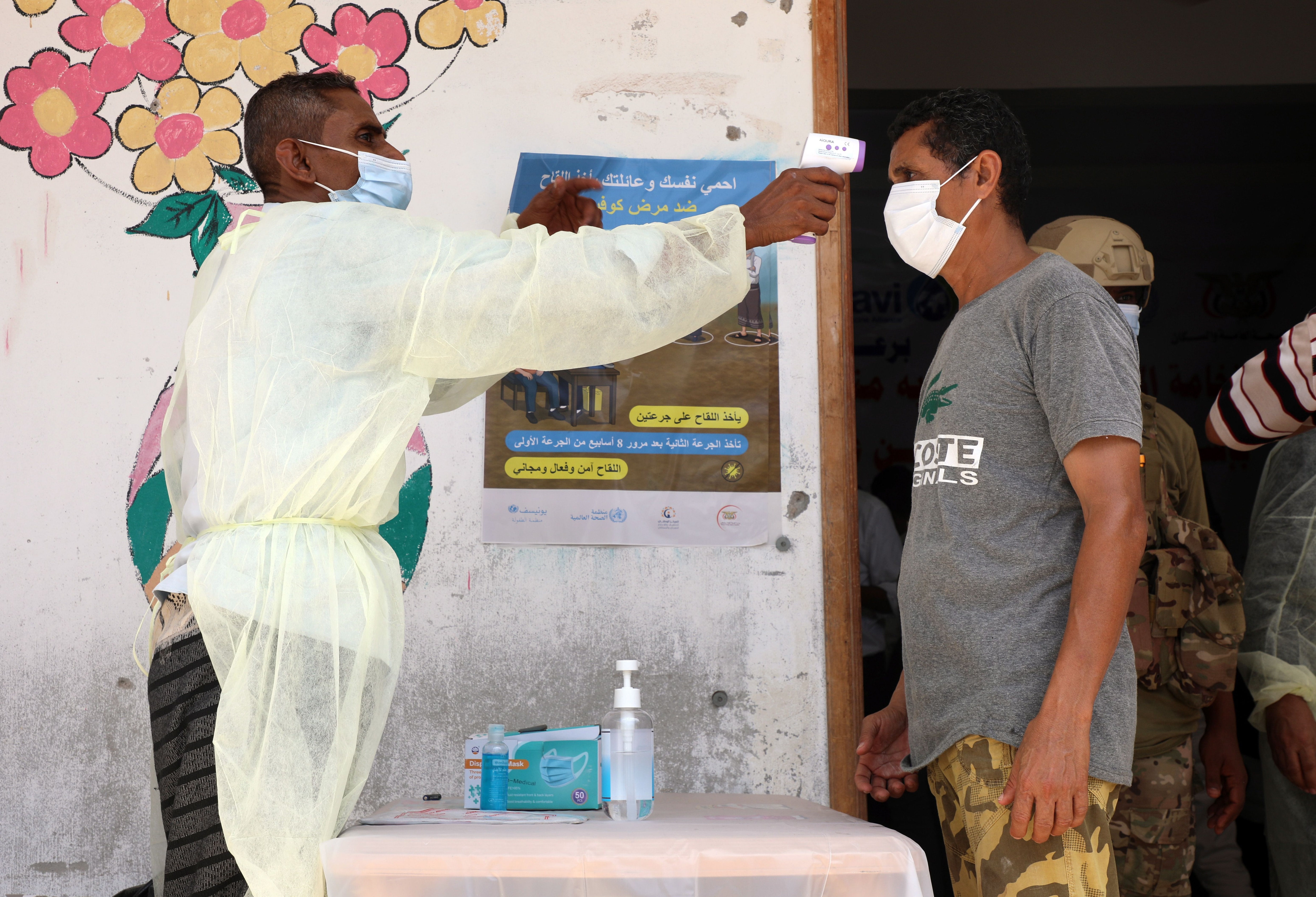 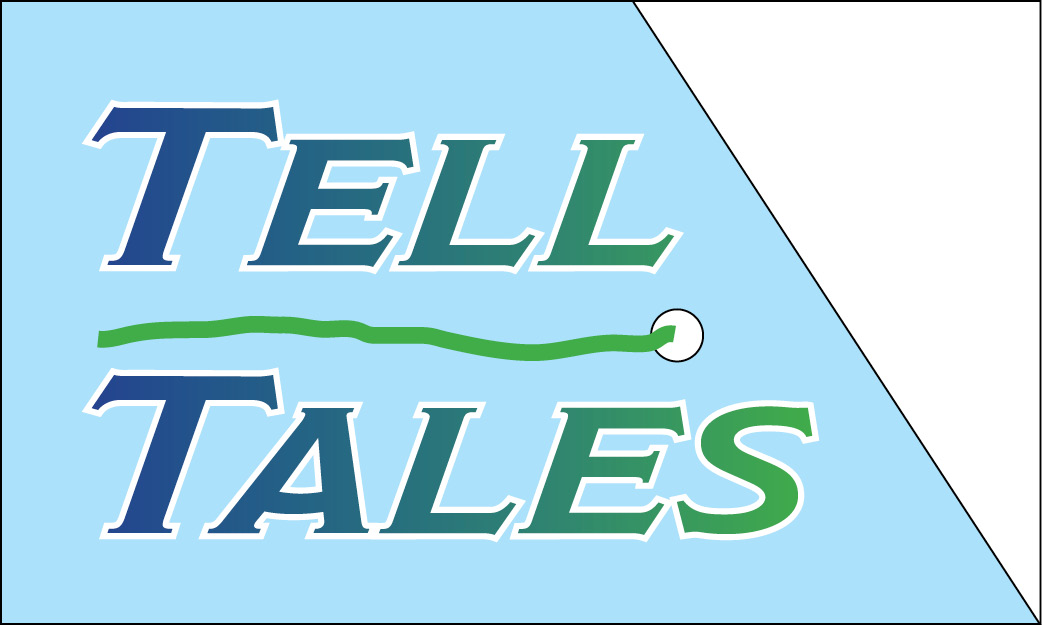 The immunity of the population against SARS-CoV-2, achieved either by infection or by vaccination, is crucial to overcome the COVID-19[female[feminine pandemic. A team of researchers led by the University of Zurich (UZH) has now discovered another component that contributes to immunity against SARS-CoV-2 – previous antibody responses to other harmless coronaviruses. “People who have had strong immune responses to other human coronaviruses also have some protection against infection with SARS-CoV-2,” says Alexandra Trkola, director of the Institute of Medical Virology at UZH .

In their study, the researchers used a specially developed test to analyze the levels of antibodies against four other human coronaviruses in 825 serum samples collected before the emergence of SARS-CoV-2. They also examined 389 samples from donors infected with SARS-CoV-2. Combining these analyzes with computer models allowed the team to accurately predict how well the antibodies would bind to and neutralize the invading viruses.

Cross-reactivity reduces the severity of infection

Researchers were able to show that people who caught SARS-CoV-2 had lower levels of antibodies to the coronaviruses that cause common colds than people without the infection. Additionally, people with high levels of antibodies to harmless coronaviruses were less likely to have been hospitalized after contracting SARS-CoV-2. “Our study shows that a strong antibody response to human coronaviruses increases the level of antibodies against SARS-CoV-2. Thus, a person who has acquired immunity against harmless coronaviruses is therefore also better protected against serious infections with SARS-CoV-2, ”explains Trkola. This type of immune response is called cross-reactivity and also occurs with T cell responses, the immune system’s additional line in defense against infection. People are not fully protected against SARS-CoV-2 until soon after recovering from an infection or receiving an effective vaccination. This is when the antibody levels against the virus are still very high. As these levels decline over time, infection is no longer prevented, but immunological memory quickly reactivates the body’s defenses, antibody production as well as T cell defense. “Good Of course, immune responses targeting SARS-CoV-2 that are mounted by memory cells are much more efficient than cross responses. But even if the protection is not absolute, the crossed immune responses shorten the infection and reduce its severity. And that is exactly what is also achieved through vaccination, just much, much more effectively, ”says Trkola.

Towards comprehensive protection against coronaviruses 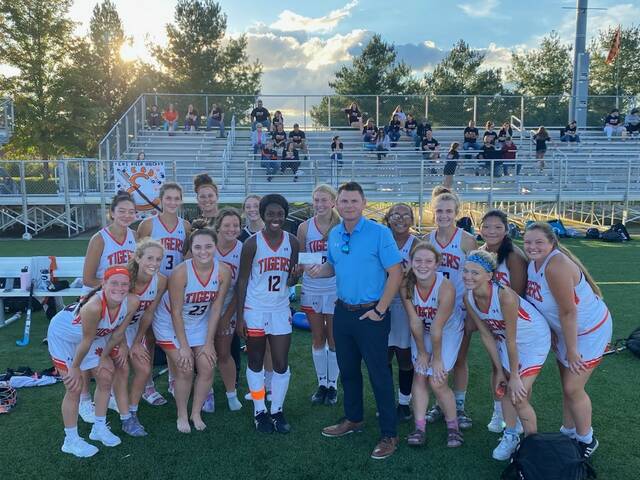