Dustin Behlmann has an O positive blood group, which is also CMV negative, which means he can donate blood to newborns. 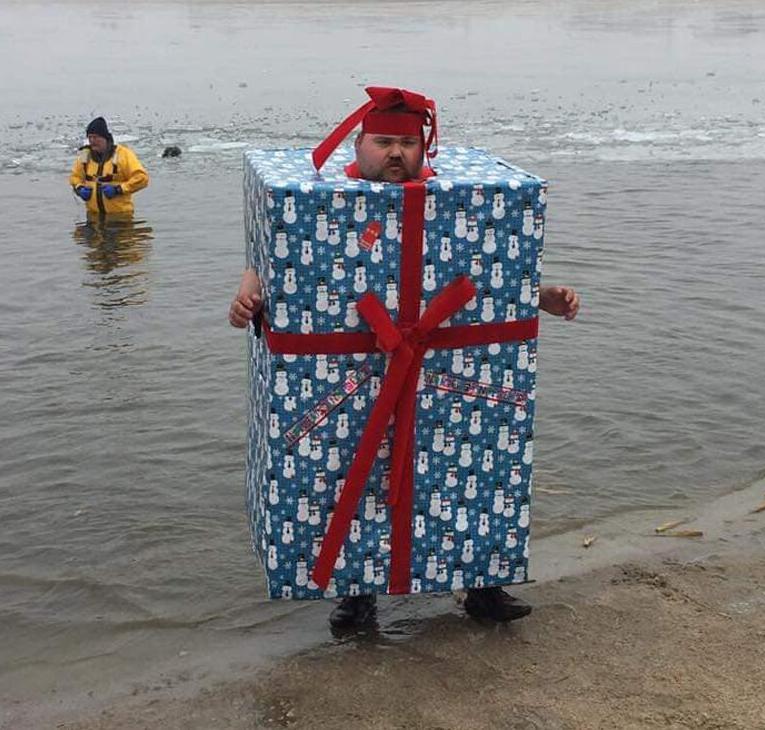 KEARNEY – Dustin Behlmann loves babies. A few years ago, he dressed up as Santa Claus so babies could be photographed with him.

This affection spills over into donating blood.

Over the past 10 years, Behlmann has donated 3 gallons of blood. His O positive blood type is CMV negative, which means he can donate blood to newborns. Newborns cannot receive CMV positive blood, but Behlmann is one of the few adults with CMV negative blood.

Dustin, 34, who has an intellectual disability and attends Mosaic, lives in Kearney with his parents, Jennifer and Gary Behlmann, owners of the Kearney Towing & Repair Center.

â€œBy the time most people are old enough to donate blood at 18, they have an antibody to CMV,â€ Jennifer said.

CMV is a virus that occurs naturally in the human body. Most people have had this silent virus by the time they turn 18, after which the body makes an antibody against it. Behlmann is one of the few people who has never had this virus.

â€œThe first time he donated blood, the Red Cross sent a letter saying he was CMV negative and could donate for babies,â€ Jennifer said. â€œThey can’t donate CMV positive blood to newborns, so it’s very valuable. He could save a baby’s life.