Mayor of Mayfield talks about progress

Securing the food supply chain before the next disaster

The highest death toll came from Mayfield, a town of nearly 10,000 people. Mayfield Mayor Kathy O’Nan reflects on the sound of an EF-4 tornado and how her community rebuilt afterward.

“I’m not afraid of thunderstorms, but that night we knew between 9:15 and 9:25 p.m. I went to my basement and shook like a leaf, prayed like hell and I I heard the sound of jet engines,” O’Nan said.

The tornado devastated where O’Nan called home and taught school-aged children for the most part. In the city of which she is mayor, she had to look the destruction in the eye, which was difficult for her.

Mayfield Consumer Products, or Mayfield Candle Factory, was a total collapse, killing 8 people. It left families like the Williams devastated by the loss of their loved one, Janine Johnson-Williams.

Samantha Costello and her children smile together inside a Paducah hotel after being displaced by the tornado. (Spectrum News 1/Diamond Palmer)

Other Mayfield families, such as the Costellos, suffered a different injury. Samantha Costello is a single mother who tried to make it out alive with her children, but lost her home in the tornado.

“Everyone where I live lost their homes, and even my neighbour’s son lost his life. And it’s just one of those things that you just can’t understand,” Costello said.

The Costello family lost their home and neighbor to the tornado. This left the single mother with only one option: to spend Christmas in a hotel and wrap the presents that were given to her. Some people were considered lucky, like Kim Westerman. 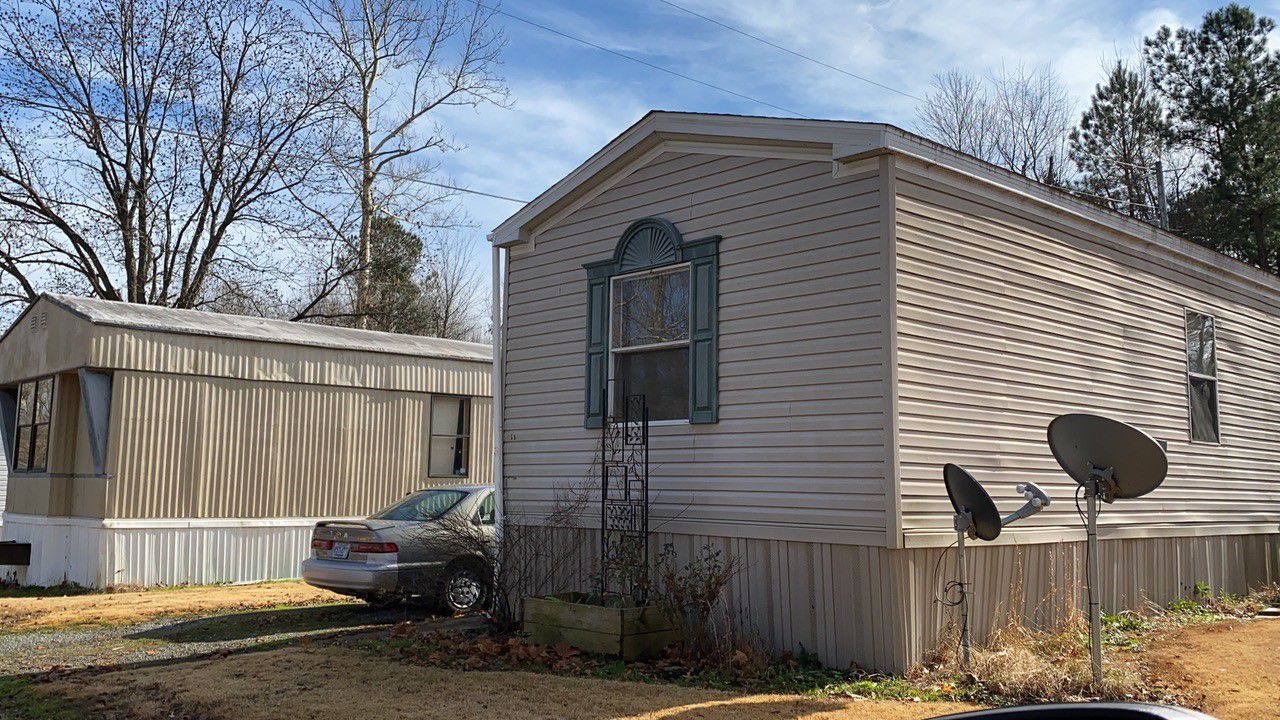 “I can’t explain how beautiful it is. I was so grateful to Jesus that I got out of my car. I just looked up at the sky and shouted thank you Jesus, thank you Jesus. We pulled up in the driveway and the relief I felt that my house was still there,” Westerman said.

Westerman is beyond grateful to be alive today. The Mayfield mobile home park suffered winds of nearly 190 miles per hour. O’Nan knows how much her communities have lost, but she says they still have resilience.

“That tornado cost us a lot, but it gave us the opportunity to be a better Mayfield than we’ve ever been,” O’Nan said. “Everyone I talk to has the same goal in mind. I’m confident that over the next 10 years that’s probably the goal we’re working towards.

As of June 1, $81.9 million in FEMA disaster relief has been approved for survivors of the tornado outbreak in western Kentucky. Nearly 6,500 people were counseled in western Kentucky through FEMA’s Risk Mitigation Program, which provided information on how to build stronger, more resilient homes for future disasters.