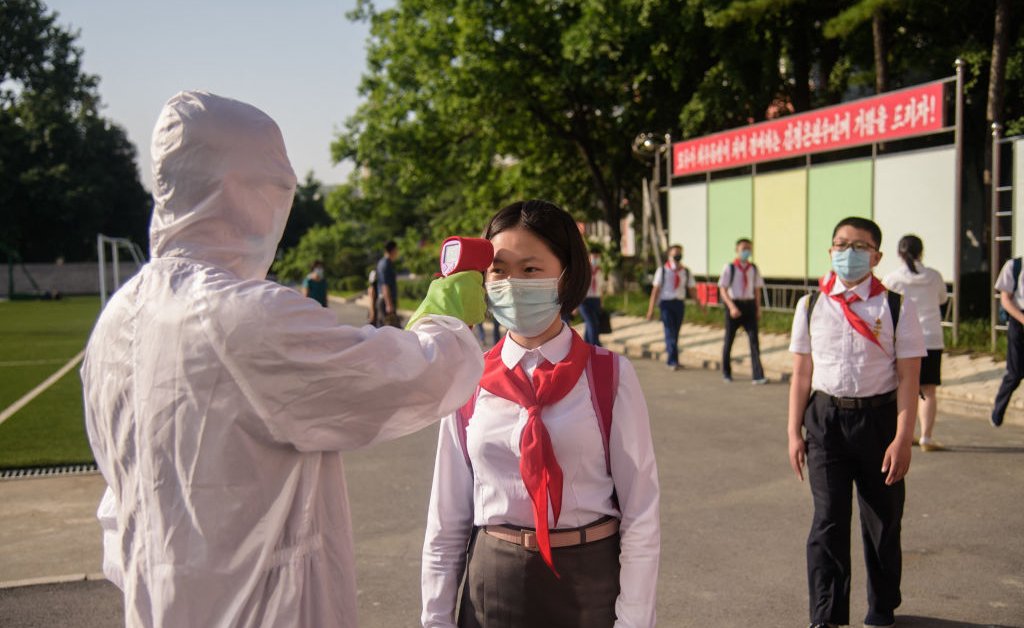 Police unions have lodged an official complaint against the UN rapporteur, Nils Melzer, who criticized on Twitter the actions of Dutch officers during a demonstration against the Covid. The president of the ACP police union said Melzer is biased and therefore no longer credible.

Police unions ACP, ANPV, Equipe and NPB said on Tuesday that Melzer was drawing premature conclusions. “These kinds of statements are detrimental to everyone involved. It is only when everything has been thoroughly investigated that a judgment can be rendered,” the police unions replied in a joint statement. The unions have now written to the United Nations with an official complaint.

Melzer called the image of officers beating an anti-Covid protester who was lying on the ground “one of the most disgusting examples of police brutality since George Floyd.” Floyd was a black American murdered in 2020 in Minneapolis when white policeman Derek Chauvin knelt on his neck for nearly ten minutes. His assassination sparked international outrage and drew attention to police brutality, especially against blacks.

Melzer’s comments were linked to a video of the arrest of a man during a demonstration on the Malieveld in The Hague last year. The Public Prosecution Service (OM) is pursuing two officers involved in the incident. OM said the violence used to arrest a man in the Malieveld on March 14, 2020 was “disproportionate”. It is not yet known when the officers will appear in court. OM said it is possible that more officers could be held accountable.

The protest on the Malieveld spiraled out of control after protesters ignored the mayor’s orders to leave. Riot police had to intervene. The protester injured by the police held a jumper cable which he refused to drop, chased the police horses and eventually threw at one of the officers. Riot police arrested the man using a police dog and batons.

Meltzer in a second tweet called on “victims, witnesses and NGOs to submit verifiable evidence” of human rights violations ahead of his official visit to the Netherlands later this year. Police unions accused Meltzer of not knowing the background. “He is a researcher and he must do his job ethically, without prejudice. He has already prepared his conclusions before coming to the Netherlands,” said Van de Kamp. “It’s good that there is an investigation into the actions of the police, but it needs to be done honestly. Misinformation is used everywhere; it’s a one-sided story.”

URGENT @DutchMFA:
âž¡ï¸This is one of the most disgusting scenes in # Police brutality I have seen since #GeorgeFloyd!
âž¡ï¸These officers & their superiors must be prosecuted for the crime of #torture!
âž¡ï¸ THIS WILD MUST STOP HERE AND NOW!
âž¡ï¸I will send an official protest note shortly! https://t.co/GdGwRlDNup 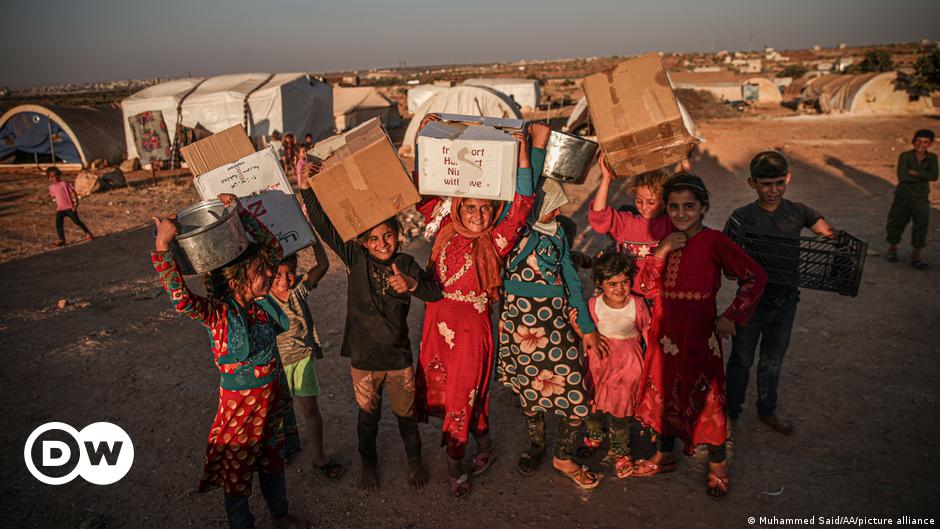