Rotary student of the month, at your service – San Marino Tribune 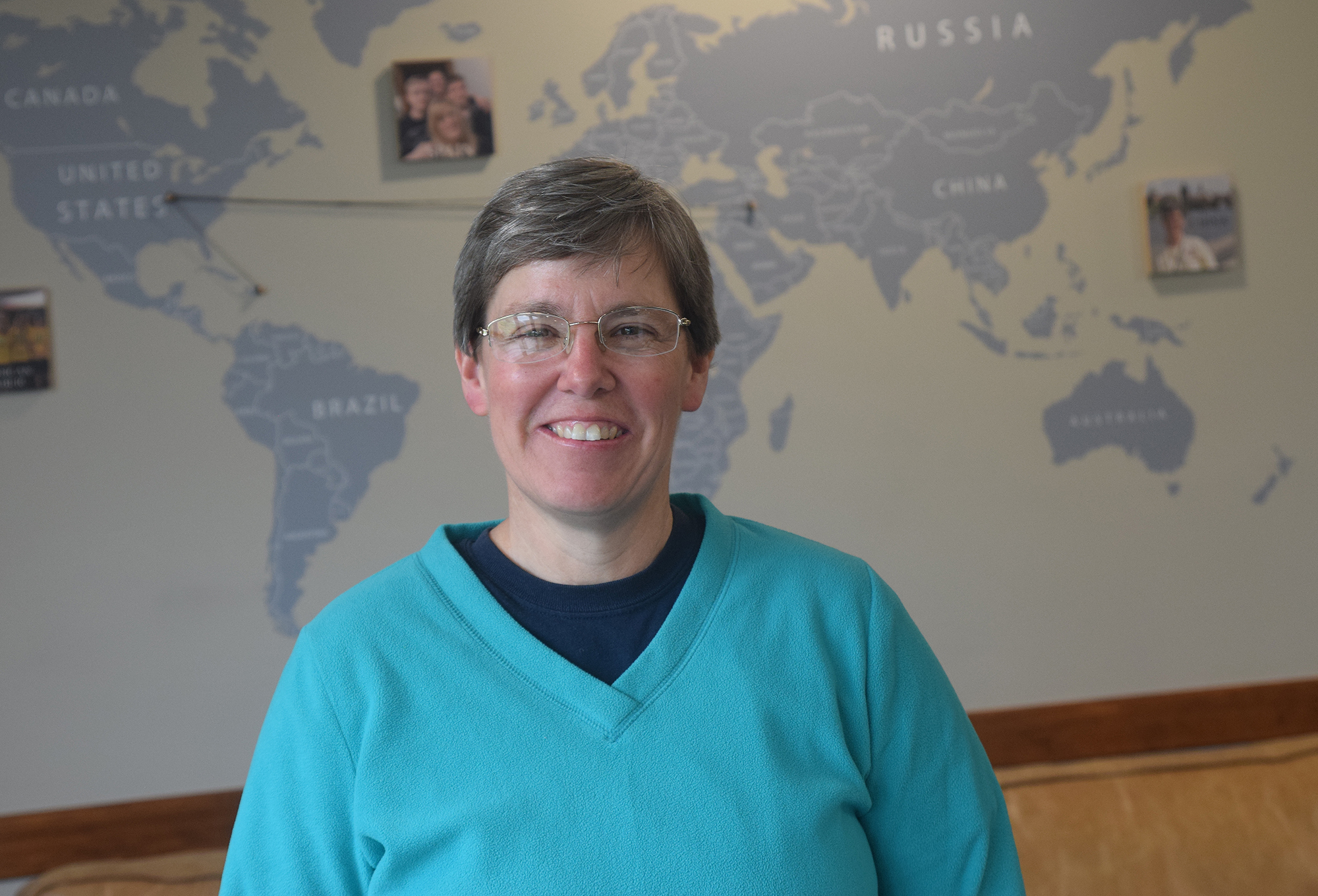 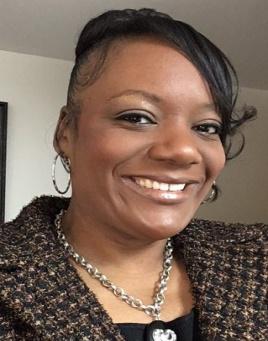 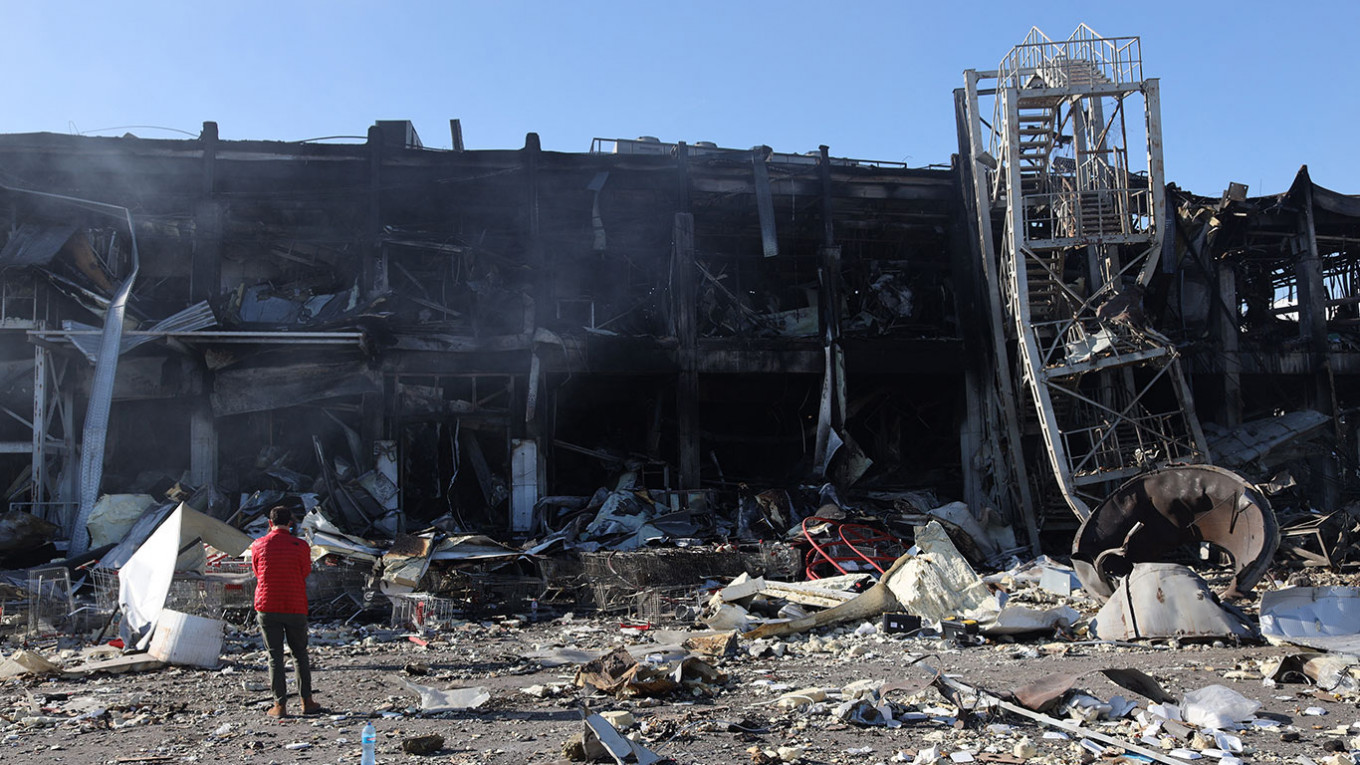 First published in the September 23 print issue of the San Marino Tribune.

When Marcus Chua was named the Rotary Club of San Marino Student of the Month for September at his lunch last week, the high school student accepted his award with a heartfelt speech – becoming the first such recipient in a year and a half. to do it in person, please make progress in the fight against COVID-19.
â€œI am delighted to be able to be the first of a new era and to take my place among the brilliant students who will join me to step onto this stage in the months to come,â€ said Chua, who attends Saint High School. -Marine.
He did not know at the time that a few days later he would receive another prestigious award which would further enhance his brilliant record.

On Monday, Chua was one of 15 SMHS seniors who were named semi-finalists in the National Merit Scholarship competition, an academic program that recognizes and honors talented American students.
Truth be told, the recognition was just the icing on the cake of the local Rotary club’s honors.
Chua logged nearly 800 hours of community service while at SMHS, according to the introduction from school principal Jason Kurtenbach.
Chua’s first major project was his Boy Scout Eagle Project, a mass landscaping effort at Lacy Park that saw more than 50 volunteers plant 400 water lily plants to restore a seating area in the park. He has also volunteered as a camp counselor and leadership instructor at the Boy Scouts’ National Youth Leadership Training and the Rotary Teen Leadership Camp.
He has also organized several service projects through the SMHS clubs. A former president of the Red Cross Club, he organized food drives in which he called on more than 70 volunteers to provide food and other essentials to an earlier Pasadena food bank. in the coronavirus pandemic.
Chua is also entering his fifth year as a member of the Titanium Robotics team, having joined the team as an 8th grade student and becoming the youngest member of the team’s 18-year history to serve on the cabinet. of Titanium. He served as the team’s corporate president in his first year and is now corporate president emeritus, an advisory role in which he provides leadership and advice to the firm and the rest of the team. . He also took his passion for robotics outside of the team, having built remotely operated underwater drones from PVC pipes in the Florida Keys.
In addition, he served in the SMHS class of Cabinet 2022 during his first, second and second years, and is currently the president of the school’s Key Club. Chua mentioned that his most treasured memories during his time at SMHS were the homecoming parades of his first and second years.

â€œEvery time I and the rest of the Class of 2022 cabinet walked down Huntington Drive was a truly mind-blowing experience,â€ said Chua. â€œAs we stood in our float and tossed candy at the crowd, I was truly inspired to see the whole of San Marino coming together to celebrate, have a good time and come together in as a city. “
Chua is also a project coordinator with STEAM: Coders, a Pasadena-based organization that focuses on teaching science, technology, engineering, arts, and math to under-represented groups. He is currently developing a program to connect college student tutors with college students who have been negatively impacted by the learning constraints produced by the pandemic.
â€œThis program is designed to get these students back on track and enable them to meet grade level requirements so they can continue to be successful in math,â€ said Chua.
Kim and Kien Chua’s son and older brother of second-year SMHS student Nicholas Chua hopes to study management science or industrial engineering and operations research at Stanford University or UC Berkeley .
â€œI am very interested in the intersection of STEM and business and I hope to pursue these areas in my career,â€ he said. â€œMost of the credit goes to my parents, for supporting and guiding me throughout my life and allowing me to become the student I am today.
â€œMarcus never stops,â€ added Kurtenbach. “This kid is in just about everything he can be, and I’m not sure where he finds the time to do the same.” But he’s someone we’re very, very proud of at San Marino High School, someone who’s the best we have to offer.