At UNSC meeting, Israel’s atrocities under the scanner : Peoples Dispatch 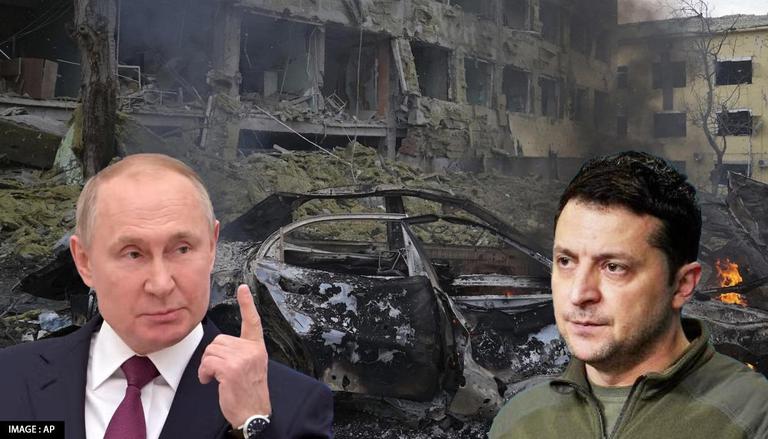 The Syrian crisis emergency appeal was launched in 2012 and closed at the end of 2021. While the international appeal is now closed after operating for ten years, having achieved its goals, there remains a balance of approximately 2.3 million Swiss francs in unrestricted funds. The IFRC proposes to reallocate this balance of 2.3 million unallocated francs to the Syrian crisis country plan 2022. Since the Syrian crisis is of a protracted nature and the most vulnerable refugees still need to be supported, the remaining funds will provide a good opportunity to continue assisting vulnerable refugees to reduce their protection and socio-economic vulnerabilities through SARC interventions. Permanent priorities, such as early recovery and resilience interventions for the evolving humanitarian crisis, organizational development and localization program, have been migrated to the Syrian National Crisis Plan (SCCP), with the dominant pillar being the delivery of humanitarian aid. The IFRC continues to support the SARC in providing life-saving emergency relief at a time when the need is greater than ever. The SCCP 2022 reflects a One Plan and One Budget approach agreed with SARC and enables the National Society to continue to save lives and provide other essential services when and where needed across the country, while aiming to increasing longer-term adaptive capacities. and resilience of the Syrian people and reduce their dependence on aid. The SCCP is aligned with the SARC Strategic Plan 2020-2022 and welcomes all incoming resources for IFRC emergency and early recovery operations, as well as longer-term support for organizational development and capacity building of the SARC. SARC.

▪ 1 March 2011: An emergency appeal (MDR82001) for CHF 4,458,090 was launched to assist 100,000 people displaced by civil unrest in several countries in the Middle East and North Africa (MENA) region ).
Immediate humanitarian assistance in the form of non-food relief items (NFIs), such as blankets and food, was provided to people waiting between border crossing points. Due to the worsening humanitarian situation and growing needs in Syria, the Syrian component of MDR82001 was closed at the end of June 2012. All remaining funds allocated to the Syrian component were transferred to the Syria crisis appeal.

▪ 6 July 2012: An emergency appeal for CHF 27.5 million was launched for 12 months to directly assist over 200,000 people and strengthen SARC’s capacity to meet the needs of over 1.5 million of people at that time.

▪ 31 December 2016: Revision of the sixth appeal increased the budget to CHF 170,506,832 to provide continued assistance to 3 million affected people in 2017. The appeal deadline was extended for another 12 months until the end of December 2017.

The IFRC has also released several operation updates reporting on the progress of the operation, all of which can be found here.