admin November 20, 2022 International Red Cross Comments Off on The Philippine Red Cross has distributed 600,000 liters of water in the STS Paeng-hit Cotabato city of Maguindanao 2 Views

CITY OF MANDALUYONG – The Philippine Red Cross Society (PRC) has distributed 600,000 liters of clean, potable water through its tankers and bladders in the cities of Cotabato and Maguindanao hit by the severe Tropical Storm (STS) of Paeng. More than 11,000 households in the city of Cotabato and the communes of Upi, Kabuntalan and Datu Odin Sinsuat have benefited from this humanitarian aid.

The PRC Water, Sanitation and Hygiene (WASH) team has also reached more than 4,000 people with hygiene and sanitation lecture-demonstrations in Cotabato City and Maguindanao, which are among the places that have experienced massive flooding and a fatal landslide following Paeng (international name: Nalgae), which made landfall in the Philippines on October 29, 2022.

Water sources are among the lifebuoys damaged after a storm; some water sources could be contaminated and sanitation could also be compromised. According to the World Health Organization, contaminated water and poor sanitation are linked to the transmission of diseases such as cholera, diarrhoea, dysentery, hepatitis A, typhoid and poliomyelitis.

Previous Recovery from hurricanes, wildfires blocked by bureaucracy: report
Next Red Cross: Afghans will fight for their lives this winter 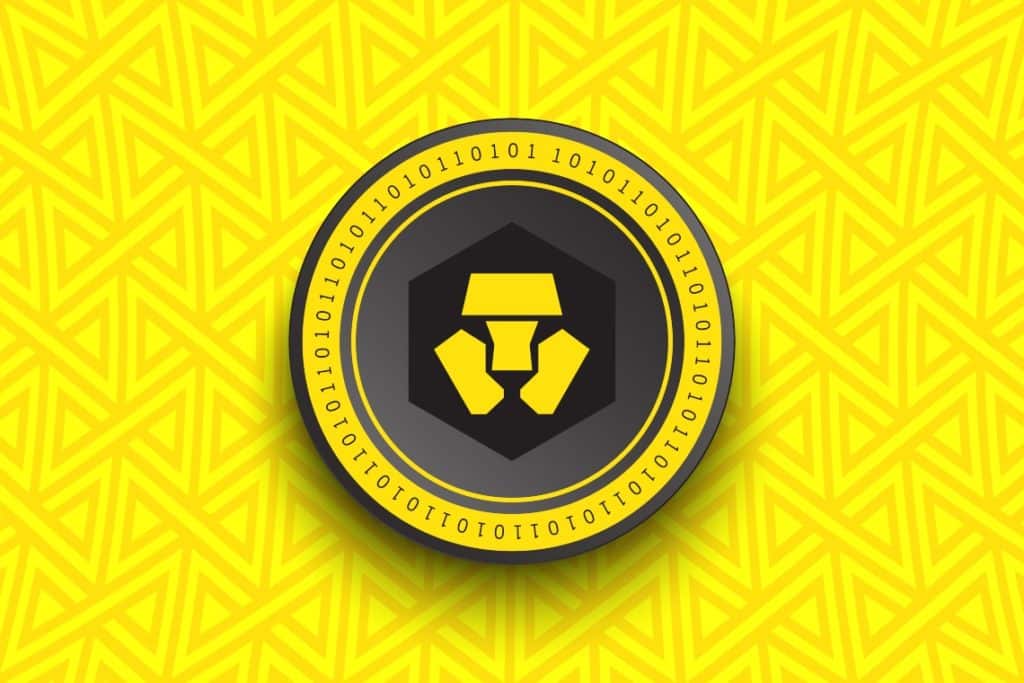